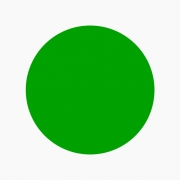 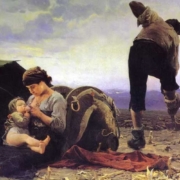 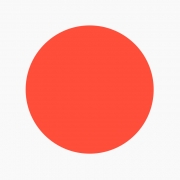 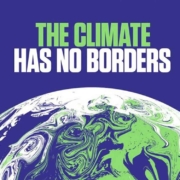 Long time no see! In today’s article we’ll be debating about a particularly harsh and burning topic…

You might have heard that the UK has hosted a summit called COP26 from the 31st of October till the 14th of November in Glasgow, Scotland. COP is an acronym of Conference Of the Parties, a summit in which all the countries that signed the United Nations Framework Convention on Climate Change (UNFCCC), back in 1994, took part in. Since 1995, the majority of world leaders and a great percentage of experts of environmental issues have reunited in order to make decisions and call for measures that eventually will oppose climate change.

The world is getting warmer and temperatures are rising because of incessant fossil fuel emissions, more and more extreme weather events are taking all over the world, icecaps are melting and thousands of habitats are being destroyed.

Here are listed some of the most significant goals prefixed by the attendees:

In 2019 China released almost 10.17 billions of tonnes of carbon dioxide, and it released circa 28% of CO2 global emissions in the atmosphere. The U.S. is the second emitter of CO2, and they are followed by India, which released almost 2.62 billions of tonnes of carbon dioxide. Another particularly alarming element is the fact that China and Russia’s leaders didn’t really take part in the conference. Even though Xi Jinping sent a few delegates, the attendees’ worry was significantly felt, since both countries in the past had managed to protest against the international common front.

The conference was actually supposed to come to an end on the 12th of November, but India, after several days of debate, was willing to change a relevant expression of the final document (the product of all the representatives’ work): India, indeed, is not going to eliminate coal producing, but to increasingly reduce it. This undoubtedly led to a huge polemic; also, the document is believed to have several issues and contradictions.

Still, a few significant steps have been made: let’s just hope that it’ll be enough; and that countries will do their best in order to succeed and to make our world a better place. 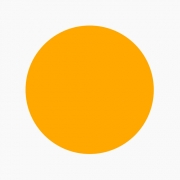